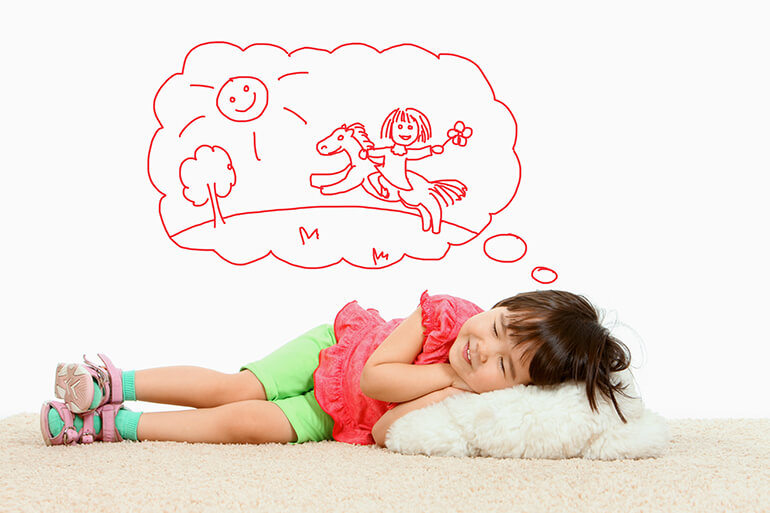 Dreams are symbols and are indirect expressions for each individual. If the unfulfilled desires of a person’s mind are expressed directly, the ever-vigilant ego would suppress them and that would lead to anxiety. These symbols are interpreted according to an accepted convention of translation as the indicators of unfulfilled desires and conflicts.

Dreams provide us with a means to approach the unconscious mind and can elicit the thoughts and feelings of the individual. This can help them to uncover underlying motives, confront and resolve the conflicts and thus overcome problems. Dreams are the Reflection of one’s Waking Life. They are also part of our Cognitive Process, and serve as “conceptions” of elements of one’s personal lives.

In Psychological Interventions, we use a theory called “Dream Analysis” suggested by Dr Sigmund Freud. He believed that “Dreams are the Road to the Unconscious Mind”. In his book “The Interpretation of Dreams,” he suggested that the content of dreams is related to wish fulfillment. Freud believed that to manifest content of a dream, or the actual imagery and events of the dream, served to disguise the latent content or the unconscious wishes of the dreamer. It is hence a way of tapping into the unconscious mind of an individual.